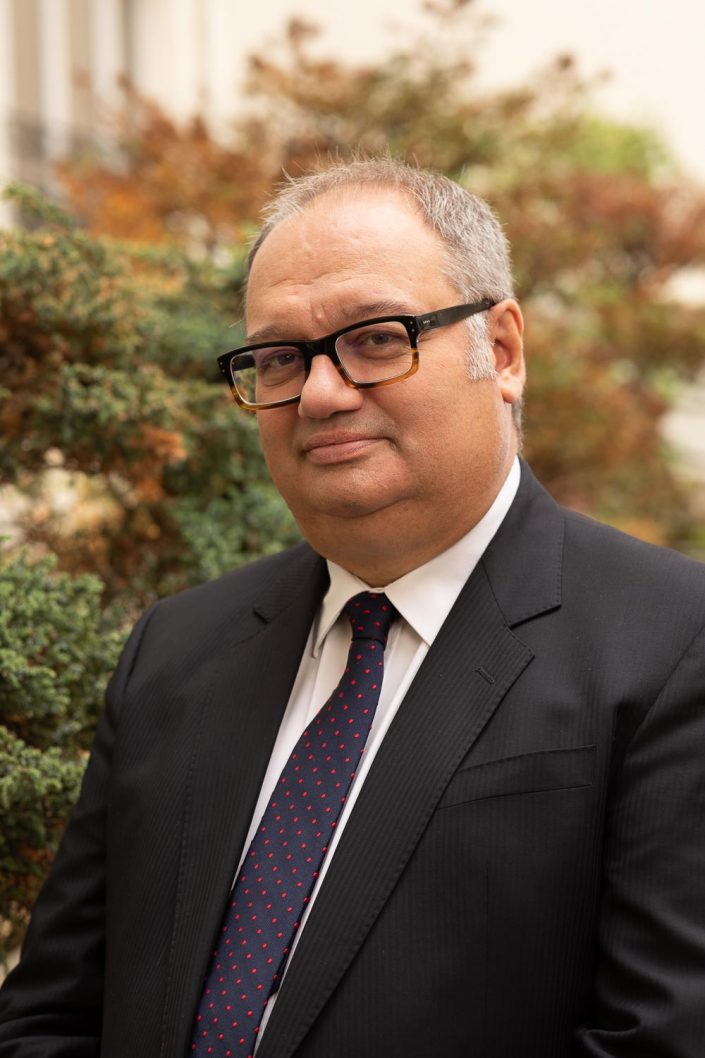 Stephane Lynde has a long and extensive experience in the field of Intellectual Property, including patents, trademarks, designs, copyrights, domain names, counterfeiting and unfair competition.

He began his career in a large international IP firm in 1986, where he was the Legal Director from 1991 to 1999. In 1991, Mr. Lynde created the Brussels branch of this firm, of which he was the Managing Director during two years. During all these years, he had the opportunity to handle a great diversity of highly complex cases.

On 2004 he founded Lynde & Associés, which today has a team of highly qualified IP attorneys.

Stephane Lynde focuses on providing legal advice in all areas of IP, including filing and registrability strategies, managing clients’ IP portfolios, carrying out domestic and foreign trademark availability searches, prosecuting French, European and foreign trademark, patent, design and copyright applications, pursuing French and European trademark oppositions and cancellation actions. His practice also concentrates on providing advice in connection with IP infringement matters and negotiating and handling all sorts of IP related agreements such as settlement agreements, assignment and licensing agreements in France and abroad. Mr. Lynde also gained valuable experience in dealing with due diligences and IP audits, including proceedings before the ECJ.

Stephane Lynde is also active in the field of trademark creation, both for the creation of brands and for the legal validation process.

He was a Lecturer at the University of Paris XIII from 2007 to 2012, during which time he taught Trademark Law and Practice. 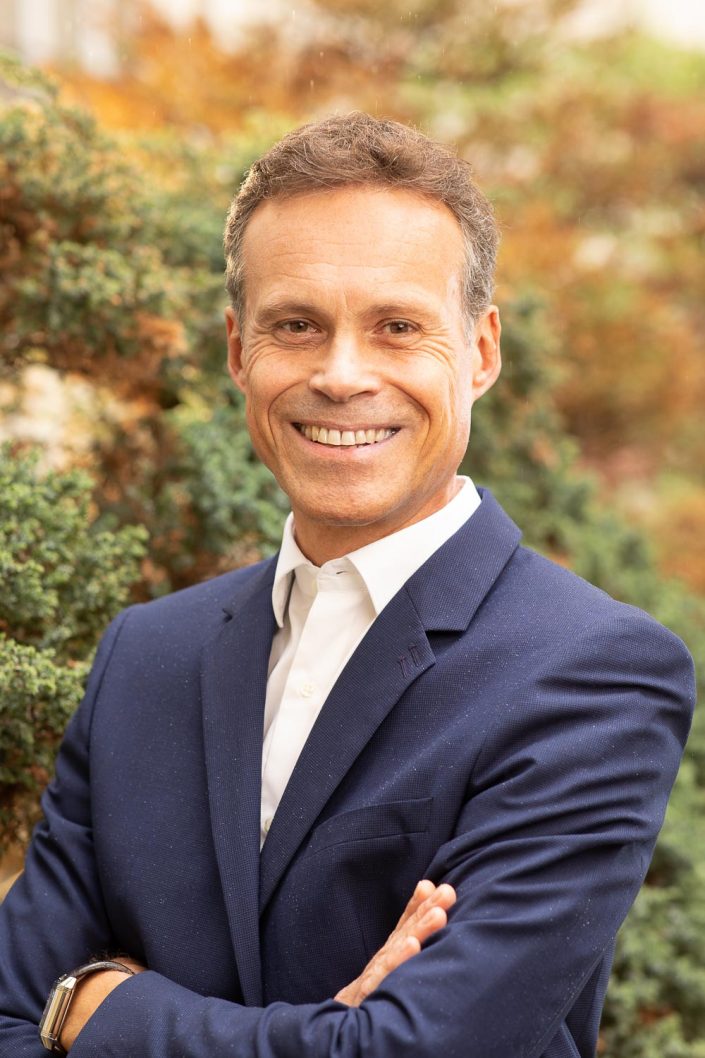 Jean-Michel Flu joined the firm in 2017.

Master II in Intellectual Property Law (Paris 2 Panthéon Assas), Master in Business Law, Attorney-at-Law with the Paris Bar (2011), he has held various positions in private practice and in-house, in France and internationally, in the private and public sectors, with the economic growth lever of trademarks, patents and designs as a driving force.

Jean-Michel Flu began his career in a renowned IP Law firm in Paris before joining the Bongrain Group (Savencia) as global Director of Intellectual Property. He then moved to Geneva in 2006 and became Vice President IP of Japan Tobacco International (JTI) in charge of protecting, defending and enhancing the Group’s portfolio of trademarks, patents and designs on a worldwide basis.

In 2012 he joined the Executive Committee of the French Patent and Trademark Office (INPI) as Director of Trademarks and Designs, before being promoted to Director of Legal and International Affairs. In this position, he participated in the negotiations for the implementation of the European patent with unitary effect and the Unified Patent Court (UPC), as well as the reform of trademark law in Europe.

He is also a professional representative before the EUIPO and Lecturer, Intellectual Property Law at the Paris Bar School (EFB). 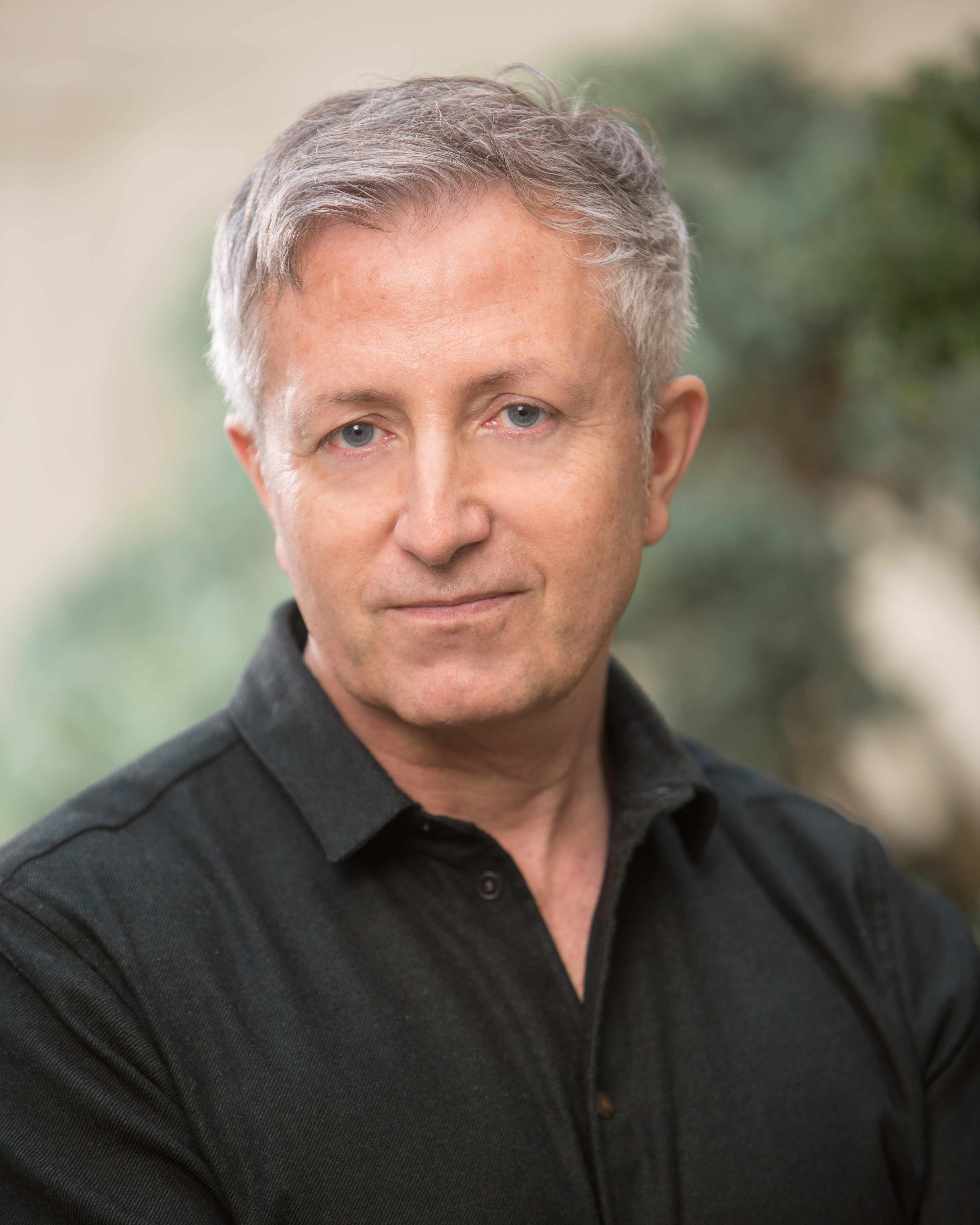 Antoine Heckel joined the firm in 2011.

Before that date, he was an associate in two different leading French Intellectual Property Law firms.

He has an extensive experience in most aspects of Intellectual Property, including litigation.

Antoine Heckel handles all IP matters, in particular those concerning trademarks, designs, copyright and domain names as well as those related to unlawful use of marks on the Internet and litigation related to the social networks. 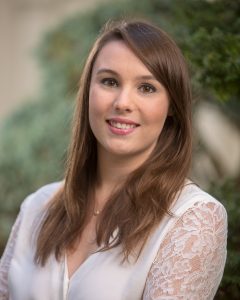 Amélie Coader joined the firm in 2016.

She is a member of the CNCPI – Compagnie Nationale des Conseils en Propriété Industrielle.

She deals with all kind of intellectual property issues, including trademarks, designs and domain names. 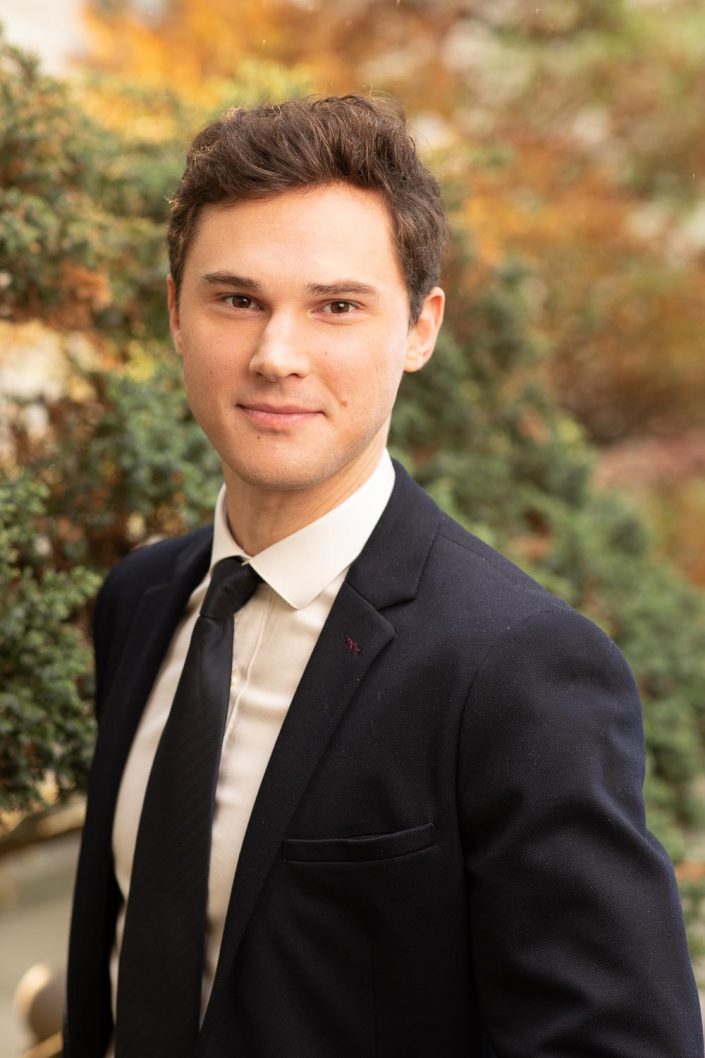 Louis-Marie Rous joined the firm in 2019 after a first successful experience with a Parisian colleague.

He is a member of the CNCPI – Compagnie Nationale des Conseils en Propriété Industrielle.

Louis-Marie has developed a strong expertise in the field of trademarks, in particular pre-litigation and litigation in France and abroad, the negotiation and drafting of coexistence agreements, the preparation and monitoring of applications in France and abroad, the setting up and monitoring of customs procedures, as well as trademark availability searches and implementing associated strategies.

He is also involved in all matters relating to domain names (litigation, monitoring, portfolio management), copyright and design. 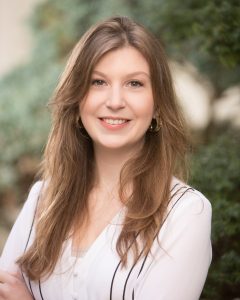 As a British national, she grew up in the UK before moving to France for her studies.

Emily is also involved in opposition, revocation, invalidity, counterfeiting and domain name litigation, whether this be at a national level or at the European Union and international level.

Christian Riege was born in Munich, Germany, in 1968 and grew up in Geneva. He studied at the Swiss Federal Institute of Technology (ETHZ), having a specialization in optics and biomechanics.

At the end of his studies in physics, he studied at the Center for International Intellectual Property Studies (CEIPI) in Strasbourg. M. Riege has been working in Paris as a Patent Attorney since 1993. He has been a partner at Capri since January 2003 and a patent consultant at Lynde & Associés.

He is registered on the list of Industrial Property Attorneys in France, and is also a European Patent Attorney to the EPO.

Pierre Kohler was born in Colmar, France, in 1966, and studied fundamental physics, material sciences and crystallography at the University of Strasbourg.

After obtaining his master’s degree in physics, M. Kohler continued his training at the Center for International Intellectual Property Studies (CEIPI) in Strasbourg where he acquired the basis of the Patent Attorney’s profession.

He subsequently obtained his qualifications as European Patent Attorney and Industrial Property Counsel and worked in Paris since 1992. He has been a partner of the Capri firm since January 2003 and a consultant with Lynde & Associés.

Mr. Kohler advises clients specifically on patents in the general fields of mechanics, physics and electronics.

Join us on social networks