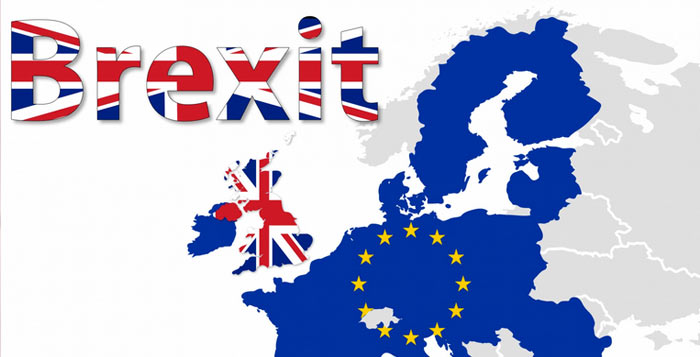 The decision of the British to leave the EU affects both Great Britain and all parts of the European construction. Industrial property rights will not escape. As concerns patents first, after long negotiations, the British had been able to obtain to play an important role within the framework of the new system of the unitary patent, hosting to them of the bodies of first order. They will go to countries loyal to the EU. Other implications will have to be monitored as the exit process progresses, i.e. everything that depends on the very concept of the Union and in particular the UE trademark and design, unitary rights that will no longer benefit to the United Kingdom and no longer serve those who want to protect their rights in that territory. The modalities of the extraction of the EU trademark and design from Great Britain are not fixed yet. We must not rush. The IP rights have experienced many ups and downs (notably after the collapse of the Soviet bloc where the USSR broke out in several sovereign states) and have always adapted without any sudden loss of acquired rights. The only cases where rights have been lost, usually through expropriation, are those of authoritarian regimes that wanted to erase the past, mainly the arrival of communist regimes after the war in Europe or after the Castro revolution in Cuba.Even in these extreme cases, expropriations are always reversible, with lots of patience. As concerns the Brexit, which is a type of event planned by the statutes governing the EU, a transitional period can be expected, with a possibility of converting EU trademarks into UK national trademarks. No concern is justified either now or in the future.However, as regards trademarks, which is the easiest IP right to deal with in such circumstances, there is nothing to prevent those who wish to do so, for example if the UK market is fundamental to them, to file their EU trademark in the UK, using either the national route or the international one, through an International Registration designating the UK. 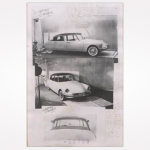